MEET THE CAST OF THE SYLVIA EFFECT 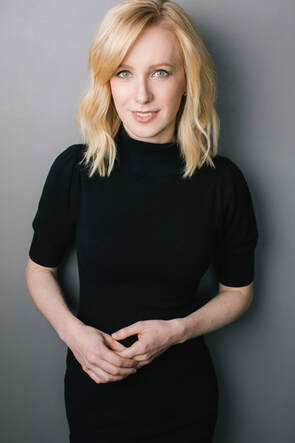 KATHERINE GAUTHIER - THE POET
​Katherine Gauthier is thrilled to be back in her hometown of Kingston working with this incredible team on this very special project.  An award-winning actor, creator and writer, she has worked on some of Canada’s most venerated stages including the Shaw Festival, Grand Theatre, Arts Club Theatre, Théâtre La Seizième and over a dozen productions at Soulpepper Theatre, including playing Nora in Daniel Brooks' critically lauded production of A Doll’s House. Katherine has received three Dora Award nominations (including Outstanding Performance Female), one My Entertainment World Award nomination (Outstanding performance Female) and two Jessie Award nominations (including Outstanding Performance by an Actress in a Leading Role). A graduate of the Write From The Hip program at Nightwood Theatre and the Soulpepper Academy, Katherine is currently the 2020-2021 Theatrefront Playwright-In-Residence. Her writing credits include The Lake (Shaw Festival; 2019), Baptism (Soulpepper; 2016), Open Mic (Soulpepper; 2015), Malignant (Rosebud Theatre Festival; 2014), and the upcoming The Meeting (Groundswell Festival, Nightwood Theatre). 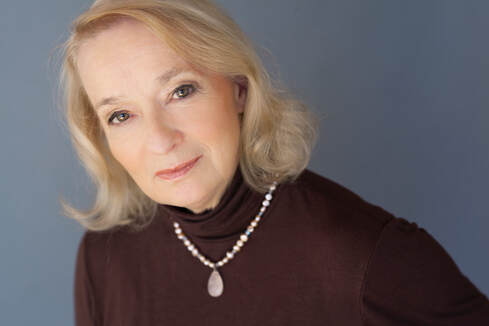 During this recent time of isolation it was a blessing to have “The Sylvia Effect “as an anchor in my life. Strange to say considering the tragedy in this inspiring artist Sylvia Plath’s life. “We only begin to live when we conceive life as a tragedy” Yeats. She wrote in her Journal. But stranger still is how uplifting this project has been for me playing Sylvia’s mother Aurelia. Very grateful to Peter Hinton and Rosemary Doyle for inviting me to walk the mile in Aurelia Plath’s shadow.
Theatre Credits of note : Marquis de Sade in Marat/Sade, director Greg Kramer/Umbrella Theatre, Yvette in Les Belles Soeurs, director Denise Filiatrault/CanStage. Nora in Escape from Happiness, director Deborah Frankel/Red Sandcastle Theatre Doris in Diamonds on Plastic, director Philip Cairns/Hamilton Fringe 2019
Film and TV credits of note: Granny BJ in Pink is In, director Aharon Jinjihashvili/Bell TV1 Series. Mrs. Town in Murdoch Mysteries, director Craig David Wallace/Shaftsbury Films. Alexander David Neel, director C Rowley/Cinenova. Nun in Only the Devil Speaks Cree, director Pam Mathews/Thunderbird Productions.
Deep Bow to Cast, Crew and Audience 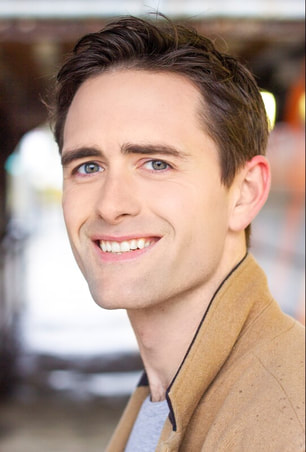 Ben Sanders is originally from Elgin County, ON. He previously appeared at Theatre Kingston in the 2015 production of Red, alongside Randy Hughson. Ben performed at the Shaw Festival for ten years, where favourite productions include The Divine, The Intelligent Homosexual’s Guide to Capitalism and Socialism with a Key to the Scriptures, Cabaret, Sex, Alice in Wonderland, The Adventures of The Black Girl in Her Search for God, Our Betters, O’Flaherty, V.C., and The Sea. He has also performed in several productions at the other Grand Theatre, in London, ON, most recently The Lion in Winter.  Last year, Ben made his television debut on CBC’s Murdoch Mysteries, and followed it up with a recurring role as the rabble-rousing journalist Steven Reid on season 4 of Frankie Drake Mysteries. 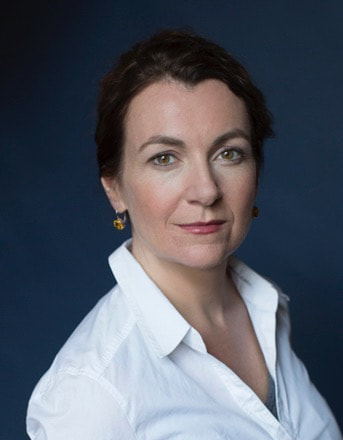 Rosemary Doyle, was born in Kingston in the Hotel Dieu.  She has proudly served as Artistic Producer of Theatre Kingston since the summer of 2018. Kingston audiences will last have seen her as 15 different characters in Anne Marie Mortensen's THE LITTLE PRINCE. She made us laugh and cry as Winnie in Samuel Beckett's HAPPY DAYS for Theatre Kingston and as ALP in FINNEGANS WAKE.  Highlights on the Grand Stage range from Janet in Peter Hinton's ROCKEY HORROR PICTURE SHOW, Molly in FIRE, (Kingston Summer Festival) to Annie in Moira Davis' first Kingston Production of ANNIE.  She has starred at Shaw, toured to Ireland and played Martha in WHO'S AFRAID OF VIRGINIA WOOLF.  Rosemary founded and reprised the role of Jane, the Wiccan in MY MOTHER'S LESBIAN JEWISH WICCAN WEDDING, for the Mirvish's  at the Royal Alex Theatre just before Covid-19 came to Canada.  Rosemary is thrilled to be running with this cast and working with Peter Hinton-Davis again.