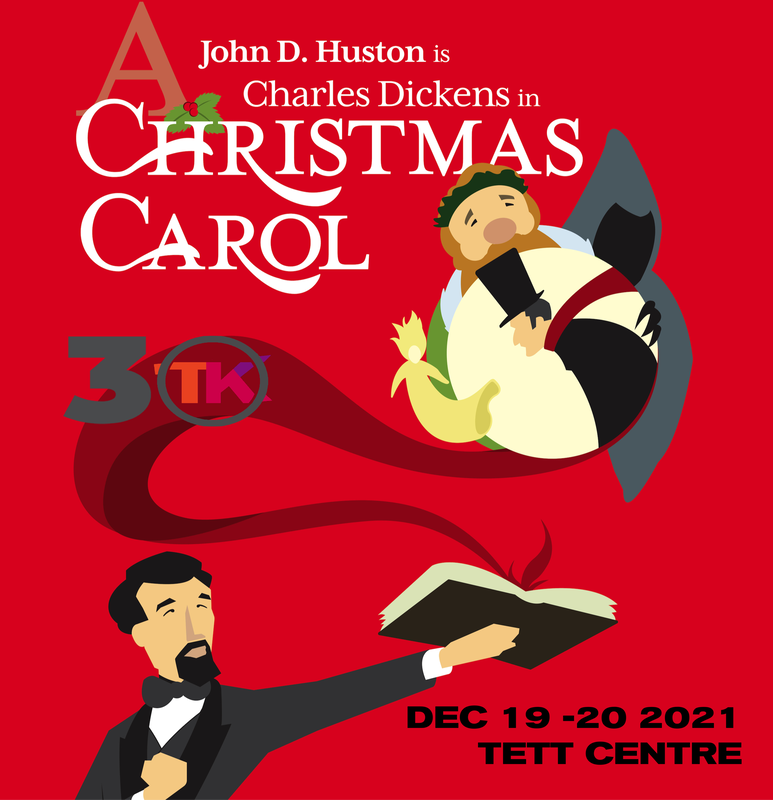 “Huston took the greatest care in making real people out of each of the 25...characters...you’ll be haunted if you miss it.”
Saskatoon Star-Phoenix
“powerful one-man theatre…in the hands of a master storyteller.” The National Post
Like his 19th century counterpart, Huston performs A Christmas Carol narrating and playing all the characters from Scrooge to Tiny Tim using a remarkable range of accents, and body language. Barnstorming across the country, he performs in theatres; historic buildings and private homes. His astonishing tour de force presentation has been acclaimed as “mesmerizing,” “powerful” and “Christmas magic” by reviewers across the country.
“A Christmas Carol a la Dickens” The Globe and Mail
In this unique performance, every character comes to life with their own voice; each scene woven with the actor's words. The beloved story grows from the interplay of Dickens's richly-crafted text and Huston's bravura performance. "The audience and I share the story," Huston says, "they bring their memories of it, from movies, from theatre, from reading the book, even from seeing me in previous years. Together we create a memory, a new layer of the story as we revisit it together. Dickens asked his audiences to imagine they were assembled in a friend's house hearing the story told and I ask mine to do the same."
“Vivid and lively...a consummate storyteller...mesmerising.” Winnipeg Free Press
After more than 750 shows Huston has no plans to retire. "I've been very fortunate: nearly three decades of touring and I'm still in love with this wonderful story and magnificent characters."
"I loved this production and urge all to see it." Ottawa Sun
“Remarkable... Huston easily becomes the range of Dickens’ incredible characters.” The Hamilton Spectator
John D. Huston presents Charles Dickens’ A Christmas Carol
​December 19th and 20th 4:30 pm & 8pm at THE TETT CENTRE.   370 King Street West, Kingston, Rehearsal Hall 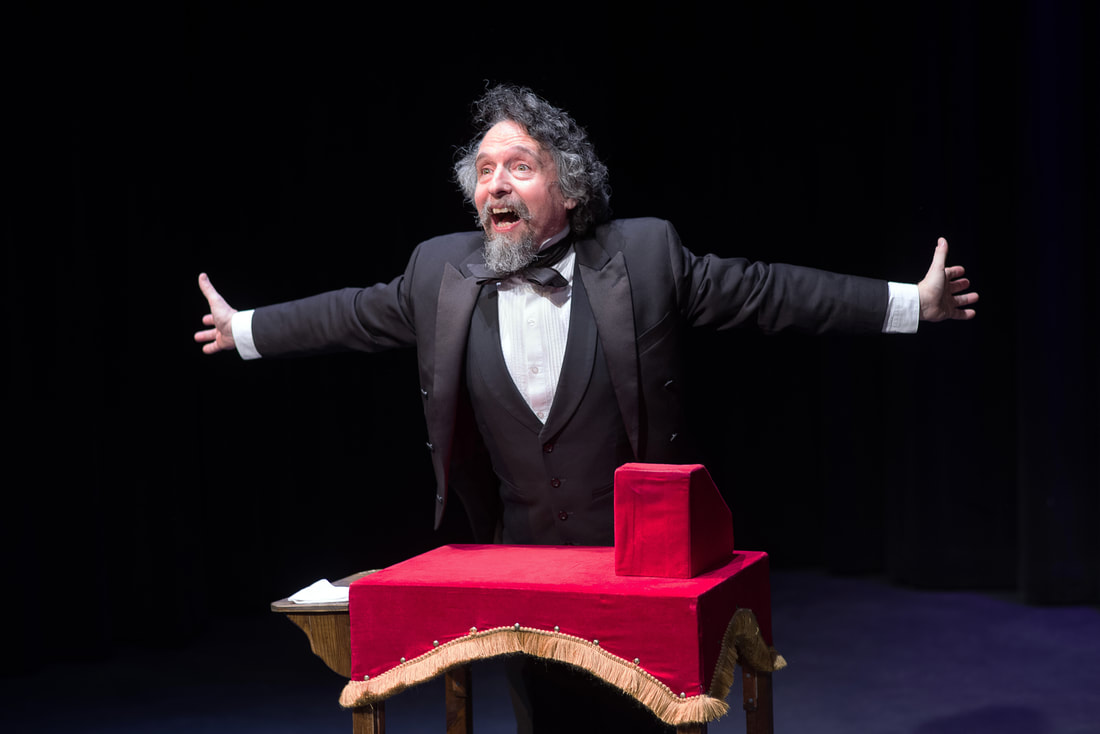